This project was funded in part by the Columbia Basin Trust and Heritage BC through the Built Heritage Grants.

We are pleased to announce the completion of the City Hall Rehabilitation project that was initiated in June 2020!

We are pleased to announce that the City Hall Rehabilitation in nearing completion. There are a few minor items to be done which should be finished in the coming weeks. 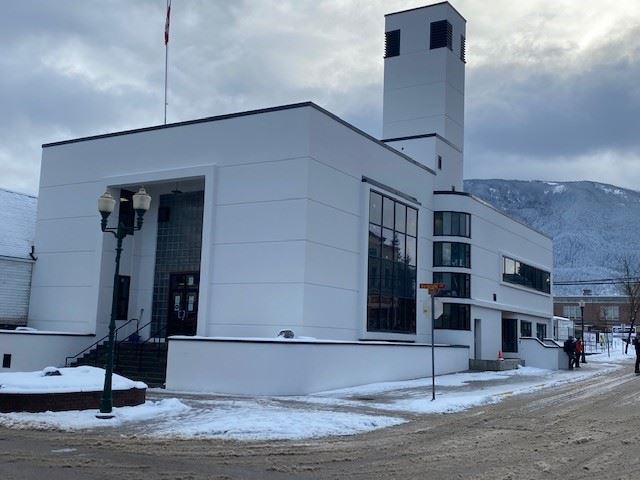 We would like to thank everyone for their patience during this project.

View the time lapse video of the Rehabilitation project to date.

City Council awarded the project tender to Absolute Industries Ltd. at their May 26th meeting. 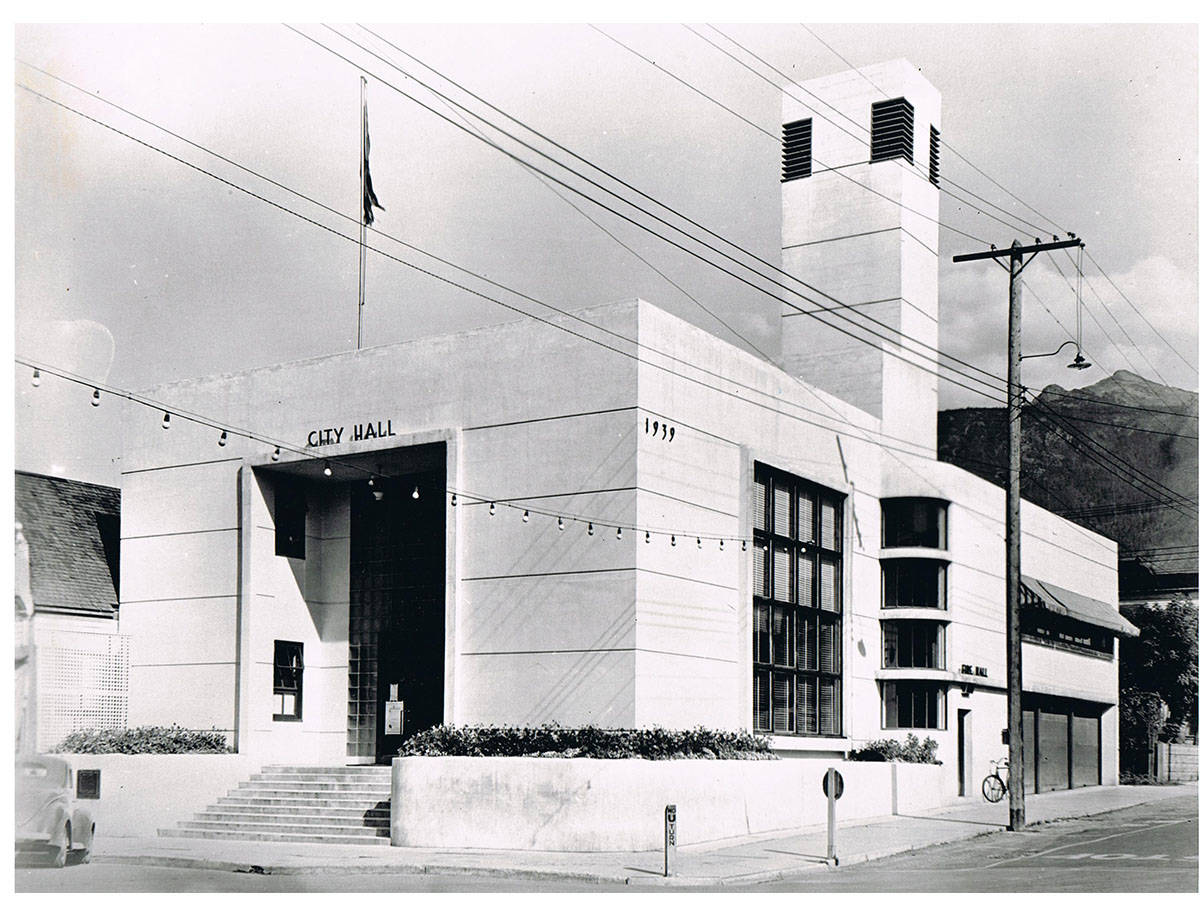 The project consists of selective demolition of existing cement stucco wall systems on concrete walls to facilitate wet sand blacking and repair of concrete surfaces, the end result will match the historic color scheme. The front stairs will be replaced as well as some window assemblies. City staff looked into returning the building to its original finish, however, due to existing damage to the concrete underneath, restoration of the building is not possible. 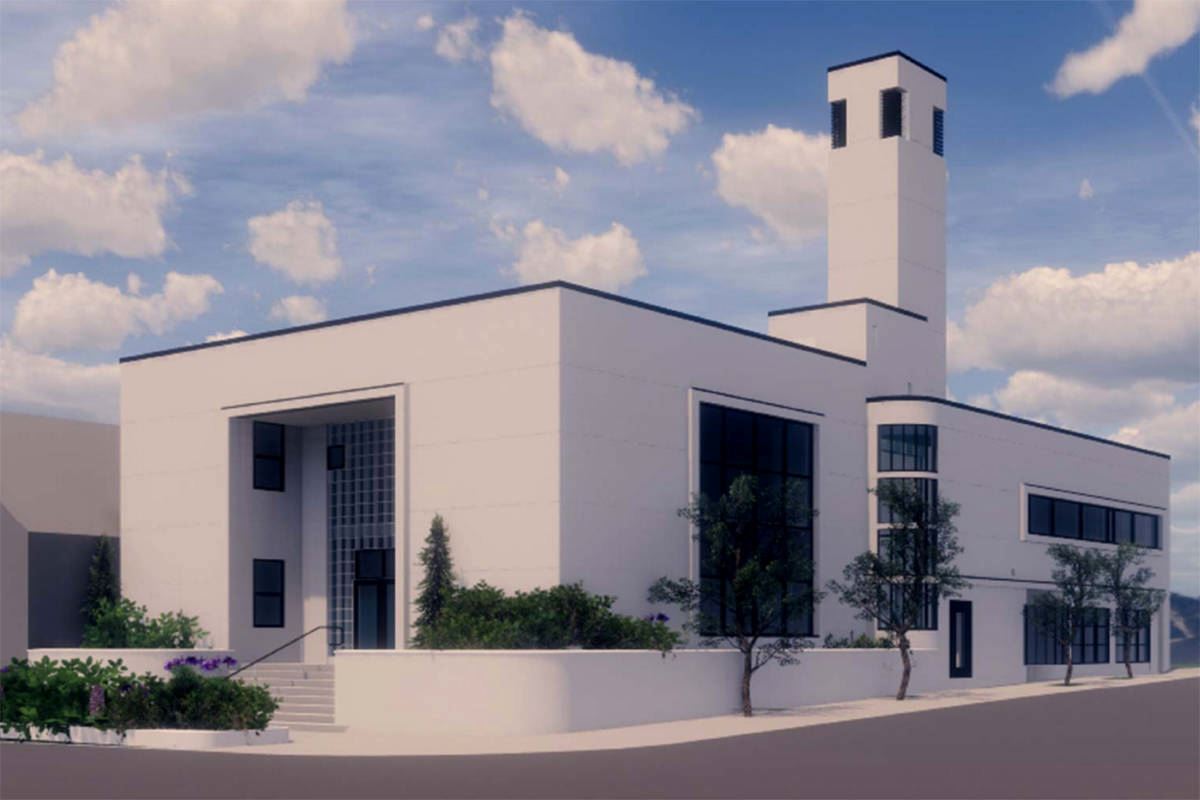 The building, originally built in 1939 as both a Fire Department and City Hall, it was one of the first modernist civic buildings outside a major urban area in the province.

The contractor has estimated that the City Hall project will require 15 local workers and pay around $330,000.00 in local wages. Two sub-contractors will be working on the project as well.